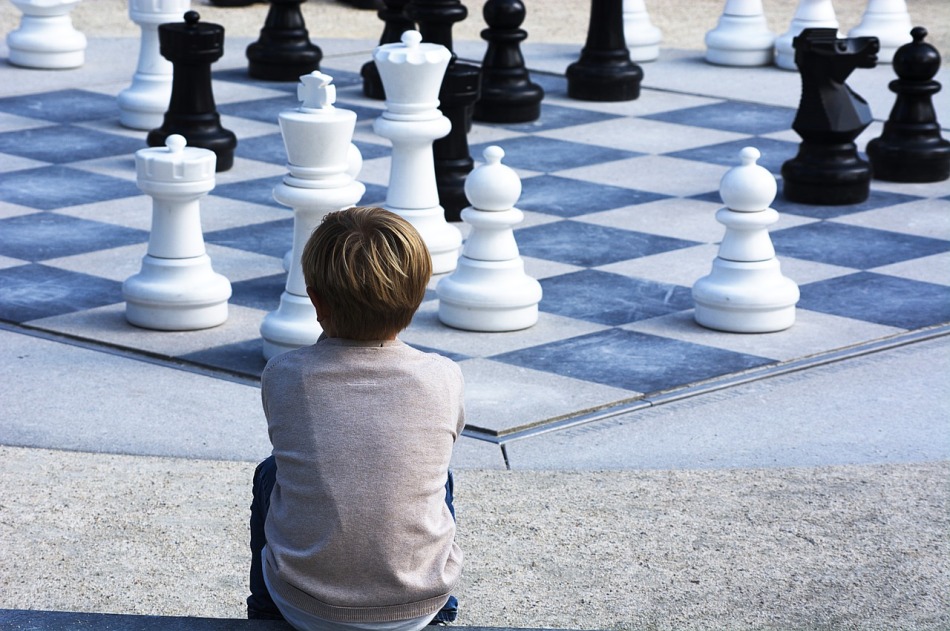 It’s 11:35AM, and I have no idea where I am. All I know is I’ve been on a train crossing Eastern Australia all night and all day, continuing until tonight. We’ve traversed beautiful countryside, first bussing along winding roads through hill country, lush with the spring rain, overlooking valleys which stretched into the haze of distant peaks. Scattered fig trees pulled in the evening light like suncatchers, but a dark storm had already begun rattling in the palm boughs by the time I reached the train station. I watched the storm from the platform, munching on crackers while the rain beat on the tin roof and lightning flashed beyond the bending trees.

Now, hours, kilometers of railway and at least one state line later, all I can see outside are pale green hills sprinkled generously with eucalyptus trees and roving sheep. Do the sheep have accents?

Clearly, I have little to do right now but think and write, so let me tell you about an incredible interview I had with one of the speakers at an apologetics conference which I attended last week. Over strong cups of tea, he relayed parts of his background as an academic, an originally-irreligious professor who gradually became a Christian through his scientific observations.

“So,” I began, excited for his inside knowledge of Australian academics, “what can you tell me about what Christian students experience at universities here?”

“At this time,” he answered, “it’s actually easier to put Christianity back into a university than it’s been in recent decades.”

Seriously! Fingers furiously flying, I fought to keep up with note-typing as he shared a story of how a Christian university group at a publicly funded university had invited him to deliver an apologetics talk, an event which helped catalyze some amazing breakthroughs for evangelism on the campus.

“Originally, in this country,” he explained, “we have had universities with policies that did not permit Christians to proselytize or to invite on-campus visiting spiritual advisors who expressed their particular faith. Those policies were eventually removed because of discrimination legislation, and this actually ended up working in Christians’ favour. That’s why university groups are now able to invite me and others to speak. The legislation actually opens doorways for us now. The moment a Christian group is denied the right to have someone speak, it could be referred to as discrimination. Campus authorities now find it difficult to deny Christians’ their rights of expression.”

“That fits really well with something a student told me recently,” I said, naming the first campus I’d visited in Australia. “He mentioned that while he was there, there used to be a test which weeded out Christian students from the science department, but there’s much less hostility now.”

The speaker nodded. “I was there in the earliest years of that university’s science department, before I became a Christian. In those days, we called Christian students ‘The Underground.’ The evolutionists in the science faculty would ridicule them.”

How (not) to confront professors:

“I suspect there is actually a larger percentage of Christians among scientists than there are in the general population,” he said, “especially among certain disciplines such as microbiology. Scientists often look at biological processes and outcomes and realize it’s impossible to achieve them without Design.”

Grinning, I stopped typing just long enough to steal a sip of tea. This information was so good!

“Christians need to be more confident in academic settings,” he said, “We need to move from a defensive stand to a much bolder stand. Christians are there in your faculty; they’re often just hidden. However, not all disciplines are the same. One discipline you may find more vocal and difficult today is geology. They can be quite defensive, or aggressive.”

“Good to know,” I exclaimed, taking another sip.

He nodded, going on to explain that students must not approach professors as people who are atheists or oppositional, but rather as people who just don’t know the reasons for Christianity or the purpose of Christ.

“Don’t be confrontational with professors,” he exhorted, “never be that. Their job is based on what they’re teaching. What I do therefore, is ask professors questions which help them interrogate their own beliefs, using their own research. For example, I could say to a geologist, ‘I’ve been looking into situations where meters of sediments need to be deposited over quite large areas, so that millions of fossils can be fossilized at once. Can you help me find any scientific papers that record such rates of sediment deposition?’ There’s a thousand different topics like that you could use; it depends on who the person is. You simply raise strategic questions of which you know there is no answer. Professors are very talented at research, so are great at following up on strategic questions like these. It probably won’t change their minds, but it’s a first step.”

“So how do you think Christian students can best pray for their professors?” I asked.

The biggest mistake a student could make:

“Great information,” I said, thankful for an inside perspective on how students should approach professors. “Do you have any other advice for Christian students coming into secular universities?”

“Students must not give up on attending church and serving in that church,” he emphasized. “Not attending church is the biggest mistake students make. The whole purpose of the church is to build relationships, and to grow you in Christ over time. You need to rest in the Lord, to be filled and recuperated. You must make sure your habitual behaviour is rock solid in Christ.”

I nodded, noting how everything he was saying tied back to the importance of students maintaining spiritual and interpersonal foundations.

“As a student,” he went on, “you need to be part of a Christian community outside a campus setting. You cannot be an effective Christian in a secular university if you are not building yourself outside of university, in the church. Read the Bible every day; pray every day. Read books about how to pray and how to read the Bible. Without scripture and prayer, you won’t be effective in university—you’ll come under incredible opposition. Build outside, and you’re effective inside.”

This sounded a lot like what Christian students in Canada had been saying about how much they wanted mature Christians from the off-campus church community to get involved with them.

“In the end then, how do you think we should be praying for secular campuses?” I asked.

“First, pray for Christian student groups to not only be effective in action, but also to be strengthened. The academics are trained in vocabulary, sarcasm, and mockery. Young people will come up against the most belittling process as they try to raise topics. When academics want to mock you, they will mock you. I’ve seen it over and over again. So, students should pray for their own support system. They need immediate back-up of people who will come up and pray with them and support them. Pray that students continue to read scripture and pray, etc.”

“Second,” he went on, “pray that members of the church can align with student groups, whether through getting involved with programs like food supply initiatives for students, being present for students, or giving material donations to young Christians. Churches should pray to understand what the students are going through, and to pray that students would come to them and build up connections. Pray also that church would have proper chaplaincy represented on campus. In one region churches were praying for a chaplain to be hired, and a year later the university appointed a chaplain. I’d also suggest that external Christian agencies step into the campus environment, for instance through setting up display stands in an orientation week.”

I looked up from my laptop, suspecting that the notes from this interview were among the most important I’d documented yet. I also couldn’t believe how perfectly this information complemented what so many others I’d talked to in both Canada and Australia were saying, whether campus ministry leaders, university chaplains, or the students themselves. Putting all the pieces together, the clear, emergent picture that I didn’t expect, but can’t deny, is that connections between Christian students and mature Christian community members can’t be ignored. But what do those connections look like, and how can we as Christians best establish them? That’s what I’d like to find out next.

0 comments on “Being a Strategic Christian at Secular University: Insights from a Professor  ”