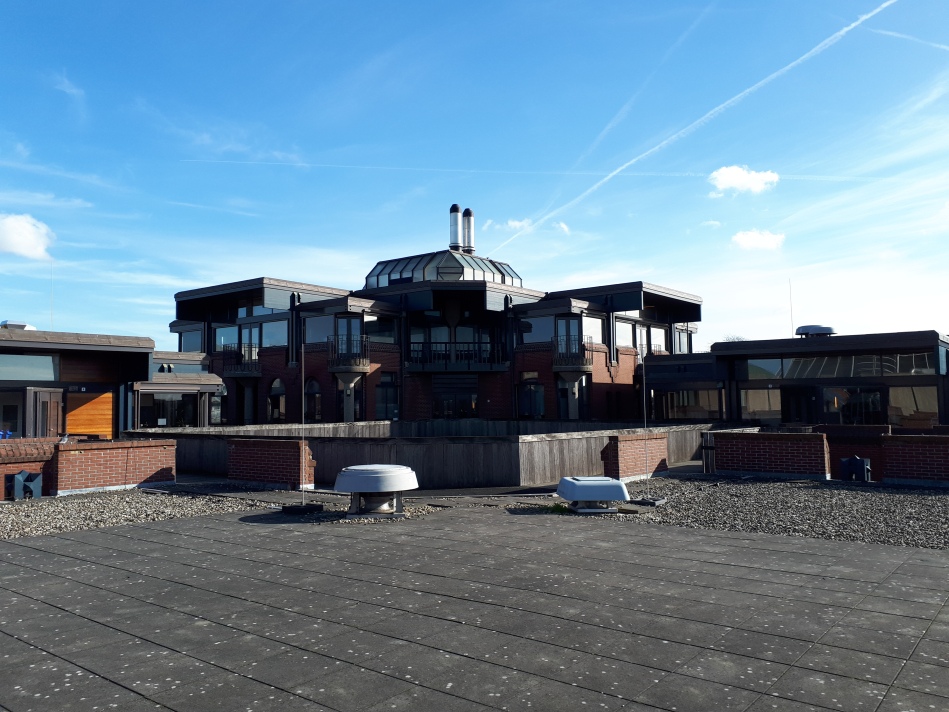 With that, we pushed open the glass door and stepped onto an airborne boardwalk beyond, leading to a maze of brick ledges interspersed with gravel, rubber tiles and metal chimneys.

“I’ve never been up here before,” voiced my friend, the Hebraic studies student I’d interviewed earlier. “I didn’t even know that door was open.”

Like storybook kids taking their first steps into a world within a wardrobe, we walked toward the roof’s edge to gaze out across the historic streets, canals and alleyways below. Exploring universities in different countries had landed me in some cool places before—but never on a campus roof! 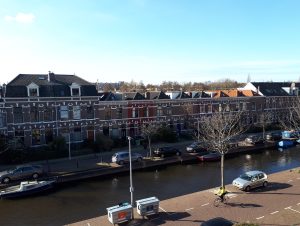 Then again, I didn’t usually have a tour guide. Today, however, my new friend had offered to show me around campus after we’d met for coffee that afternoon. As we’d chatted there in a coffee shop adjoining one of the local cathedrals, the conversation—naturally—turned to being a Christian in secular university.

“When what you believe is constantly challenged,” my friend mused, “you really have to examine what you still believe, and how you can intellectually explain it. You have to find the roots of your faith. That can be challenging, and you might fall into a certain crisis. But it makes you stronger to have been forced to think about your beliefs–to re-examine them.”

“Just a second,” I said, unlatching my laptop bag. Apparently, I’d turned into such a data-happy researcher that I couldn’t even meet a friend for coffee without taking notes. “Do you mind if I type this out?”

She smiled, hopefully growing accustomed to my ways. “Go ahead.”

“Thanks! –Sorry, you were saying?”

“But as a student,” I responded, “it’s not always easy to find those apologetics answers when you have a wall full of exam dates and deadlines above your desk. How do you make time for following up on your faith questions in university?”

“You don’t always have to read entire books,” she replied. “There are apologetics videos on YouTube you can watch in a few minutes, or you can Google specific questions to see what people have written about them. Even just acknowledging your question by talking about it with other Christian students helps, and you might find that someone else already has an answer. Going to church helps as well, because even if your specific question isn’t answered there, you’re still being encouraged, learning and being built up in your faith.”

“That all makes sense,” I nodded. “I experienced that when I was a student too, especially after hearing professors cite ‘evidence’ against my beliefs which I’d never encountered before. I’d look up my question in an online apologetics database, and often find long scholarly articles addressing it. I didn’t usually have time to read the whole paper, but just seeing that an answer existed helped.”

“I don’t find it challenging to my faith—it’s mostly just annoying—that professors seem to love referring to Christianity, but kind of in nonsensical ways,” she continued. “For example, I have a course about classical Greek and Roman religions. Probably five times per class, the professor will say that something from those religions is the same as Christianity. Like the idea that God manifests in a statue, he says, is the same as Catholicism. But if you actually know Christianity, you would know that the two examples aren’t comparable at all. But most students wouldn’t.” 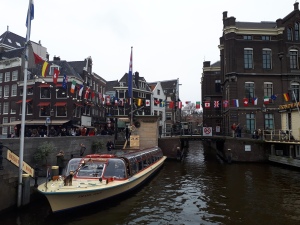 Back to the need for students to have biblical literacy, I reflected, — a solid foundation of understanding what the Bible is, and what it says—before going to college.

I’d heard campus ministry leaders emphasize this point time and again, but here, the advice came from a student who understood the need for biblical literacy firsthand.

“I’ve also become less scared of academic thinking,” the student added. “Before you go to university, you think, ‘Profs are so smart. They know everything.’ But when you listen to enough classes, you begin to realize, ‘Yes, this is a smart person, but he doesn’t know the whole truth.’ So, I find it easier now to hear what a professor is saying and come to my own conclusions. In my archeology class, for example, my prof said, ‘We’ve found little statues in Palestinian houses, so that means the ancient Hebrews were polytheistic. So, the Bible must be wrong that they were monotheistic.’ But I know from reading the Bible that the Israelites did slip into idolatry a lot, which would explain the statues. There are a lot of things like that which I see as evidence for the Bible that other people would see as going against the Bible.’”

“In other words,” I grinned, “you need to be able to think critically about what you hear in class, identify the assumptions, and check for alternative explanations.” (See also How to Think About ‘Facts’ that Challenge Your Faith.)

“Yes,” she nodded, “and grow more confident in your own conclusions. In my case, it’s really cool to be able to say, ‘I have taken these classes and looked at this information, and I still believe what I believe.’ Before I started, I was really scared that university would change my faith. I actually considered doing a different degree just because of that. But there just came a point where I thought, ‘if God is real, and He is who the Bible says He is, it makes absolutely no difference what classes I’m going to take or what I’m going to learn. If God is real, nothing about Him is going to change.’ I’m not scared to find out new information, because even if I might be shaken, that’s not going to change who He is.” 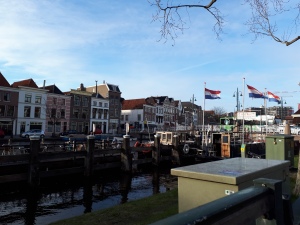 That was a mic-drop-worthy story if I’d ever heard one. Armed with a foundation of biblical literacy, an arsenal of apologetics resources, and a cache of critical thinking tools, Christian students can walk through any faith-challenging course with confidence—and with God. Like the unlocked doorway leading to the campus roof, the chance to navigate any class which God has put on a student’s heart is also an open door—one the student will not enter alone.

Like the Hebraic studies student discovered after her tough classes made her faith stronger, going through that open door may not be easy—but on the other side, there might just be a beautiful view.